Experiencing The Snows of Kilimanjaro by Ernest Hemingway 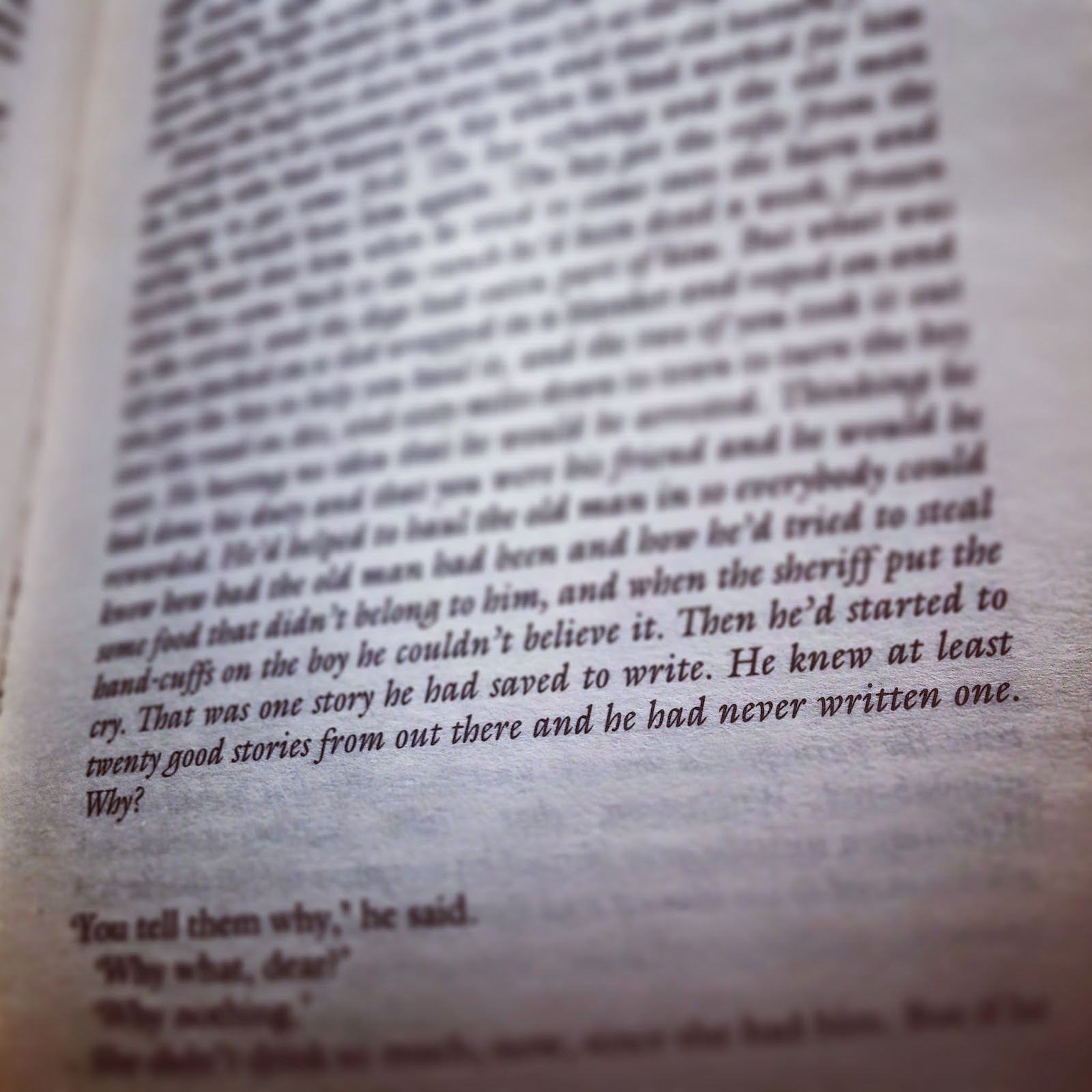 Okay, I have to admit -- I've only ever read one other story by Ernest Hemingway and, yes, it was about baby shoes. It's not that I haven't been interested. I read some of The Old Man and the Sea but it didn't grab me at all and, when something doesn't grab me, I usually give up within a few pages. I also own a copy of For Whom the Bell Tolls, though it has been sat on the shelf collecting dust with a bunch of other books which I'll get around to reading 'someday'.

Then, yesterday, I was browsing the classics section at my local Oxfam bookshop when I came across The Snows of Kilimanjaro and other stories; eighteen of Hemingway's short stories contained within one small paperback. And being somewhat determined to find at least one piece of Hemingway which I could honestly say that I enjoyed, I purchased it.

To explain the plot rather simply (and incompletely), it's about a man named Harry who is stranded in Africa, gangrene killing him, and he is looking back on his life. He fades in and out of dreams and daydreams, and in these moments we see into his mind as he reflects on all the stories he wish he had written during his life but hadn't, for one reason or another.

How many of us can relate to this? Truthfully, in the moments when Harry pondered why he had procrastinated so severely, I felt as if Hemingway was speaking directly to me.

Yes, enough of the fear. Enough of feeling inadequate. How can a person discover their full potential if they never even try? They can't, really.

Here's one of my favourite passages from The Snows of Kilimanjaro: 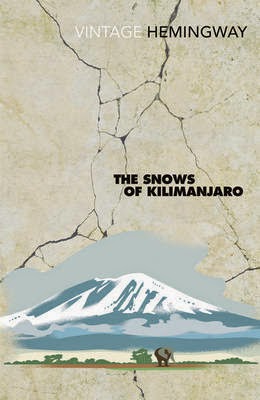 You kept from thinking and it was all marvellous. You were equipped with good insides so that you did not go to pieces that way, the way most of them had, and you made an attitude that you cared nothing for the work you used to do, now that you could no longer do it. But, in yourself, you said that you would write about these people; about the very rich; that you were really not of them but a spy in their country; that you would leave it and write of it and for once it would be written by some one who knew what he was writing of. But he would never do it, because each day of not writing, of comfort, of being that which he despised, dulled his ability and softened his will to work so that, finally, he did no work at all. The people he knew now were all much more comfortable when he did not work. Africa was where he had been happiest in the good time of his life, so he had come out here to start again. They had made this safari with the minimum of comfort. There was no hardship; but there was no luxury and he had thought that he could get back into training that way. That in some way he could work the fat off his soul the way a fighter went into the mountains to work and train in order to burn it out of his body.

[...] And he had felt the illusion of returning strength of will to work. Now if this was how it ended, and he knew it was, he must not turn like some snake biting itself because its back was broken.

Of course, I've only isolated one theme found within Hemingway's beautiful and tragic story (another theme touches on relationships, but I'll reserve my thoughts on that for my journal). There's really so much to get out of The Snows of Kilimanjaro, and I can't recommend it enough. You can read it online here, and purchase a copy for your shelf here.