You might be wondering why the last items up for grabs during my giveaway are handmade bracelets and vintage postcards. They're not exactly bookish items, but they're two things I have recently become very interested in.

I've enjoyed purchasing various postcards over the past few years – from cities I've visited to fine art prints from various galleries – but it wasn't until about two months ago while I was visiting my talented friend, Jackie (check out her website!), that I became inspired to start a collection of vintage postcards.

My collection ranges from as early as 1900 to the 1960s. The prices you can expect pay for postcards can vary, but most I've paid for a single card on eBay is around £6 including postage. There is also an amazing antique shop a few miles from where I live, The Antique Cellar in Brackley, which has a whole section full of vintage postcards with hundreds of them only costing a mere 50p each! Needless to say, I have become quite eager to expand my collection.

To date, I have probably got just over a hundred vintage British, American and Asian postcards (the majority British), including a beautiful Edwardian postcard album that Jackie gave me for my birthday.

Now to share some of my favourites! All of those seen here are British, apart from the two which are indicated. You can also see more vintage postcards (some of which I've purchased) on my Pinterest board. 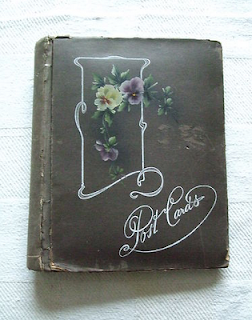 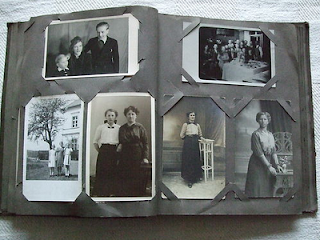 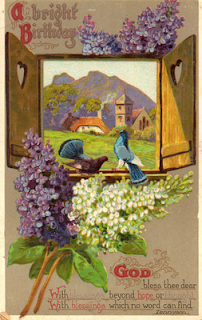 A birthday greetings postcard, posted in 1921 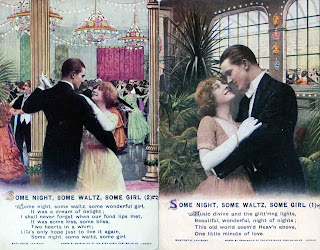 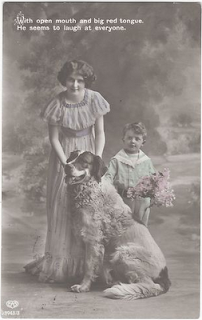 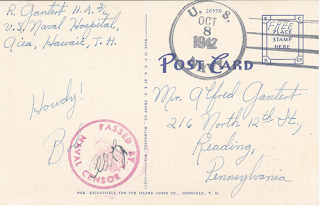 The back of a postcard which was sent from the US Naval Hospital, Hawaii in 1942. See the front here. 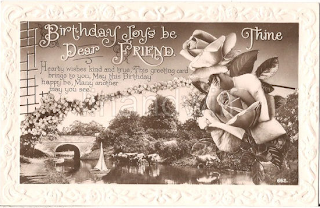 An embossed birthday greetings photo postcard. Not sure of its exact date, but I'm guessing it's from around the 1910s. 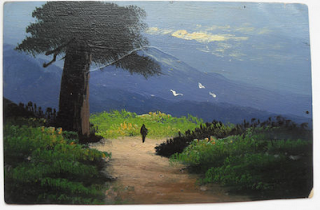 A handpainted Japanese postcard from the 1950s


Hope you've enjoyed these! I'll be sharing more details about my handmade bracelets in the next couple of weeks.
Written by Sophie at 12:42