I thought I'd share some photos from my four-day trip to Paris last month, seeing as I'm short on time at the moment and can't give you guys a full recap. A lot of these are photos that I have previously posted on Instagram (you can find me as @SoapyCheese if you're on there), with a few regular shots in between. Hope you enjoy! 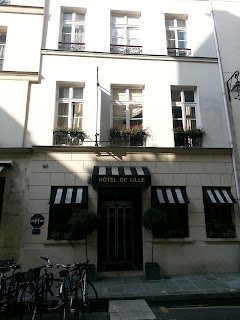 The Hotel De Lille where I stayed, about a two minute walk from Museé d'Orsay. I would only recommend this place if you want to experience something along the lines of Fawlty Towers! 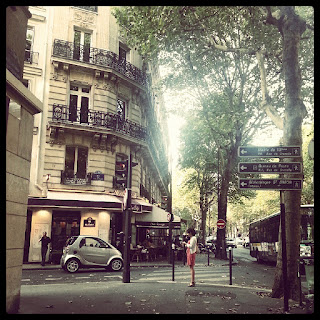 Up ahead in this photo is the café I ate at my first evening in Paris. Oh, and they seem to love Smart Cars there; I saw so many! 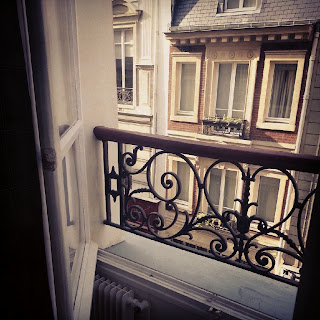 The hotel wasn't all bad. In fact, the room was pretty nice. The bathroom had these beautiful Parisian windows which opened up all the way, and a great view. 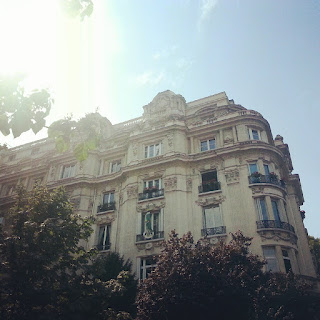 A very gorgeous Parisian building right by the Eiffel Tower. 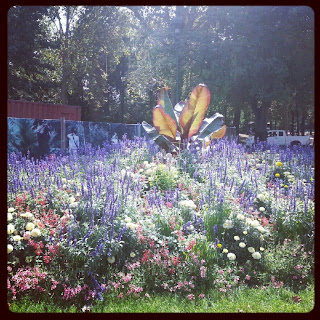 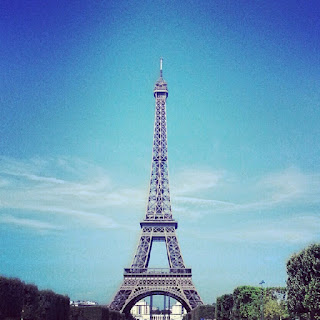 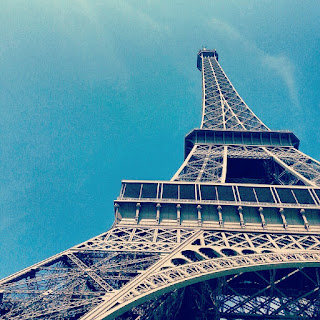 I wanted to go up, but the queue for the elevators was at least two hundred yards long (and no way was I taking the stairs)! 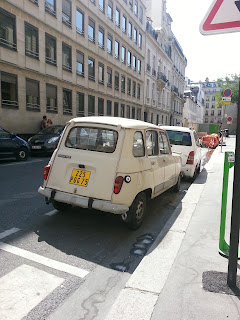 A classic Renault car. I think Marion Cotillard's character in the film A Good Year might have driven one of these? 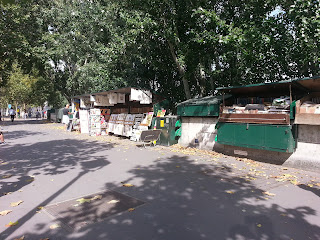 I found these street stalls walking by the river Seine from Musée d'Orsay to the Latin Quarter. 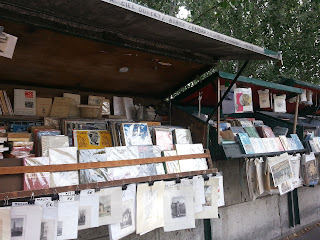 They sold everything from souvenirs and posters to used French literature. 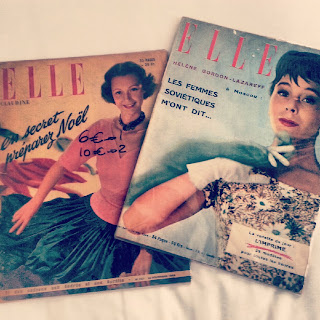 I managed to find a bunch of vintage French Elle magazines, and bought two for 10 Euros – one from the 1940s (left) and another from the 1950s (right)! 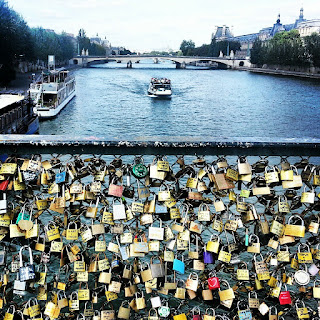 Also on my walk to the Latin Quarter, I stumbled upon the Pont Des Arts; a bridge covered in padlocks. The idea is that a couple will attach a padlock to the bridge, perhaps write a little something on it, then throw the key into the Seine. A romantic symbol of love perfect for Paris! 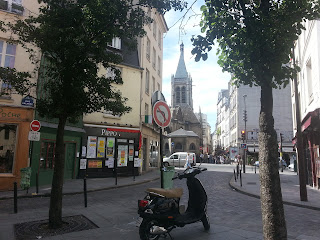 A quiet corner of the Latin Quarter. 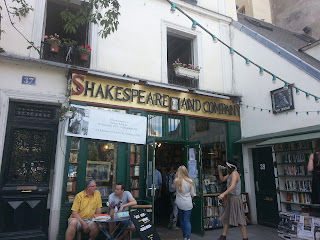 The famous Shakespeare and Company bookshop. 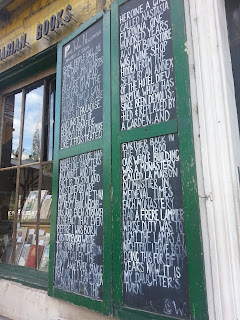 A message from the owner, George Whitman, upon his retirement in 2004. 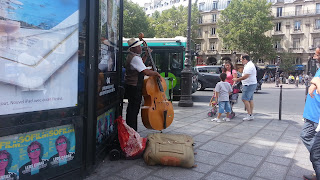 An American busker singing about Paris in the Latin Quarter. He was pretty good! 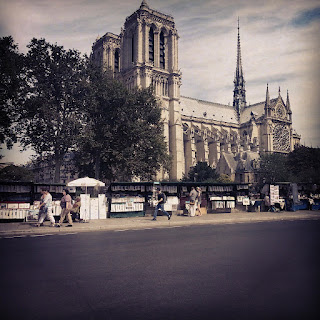 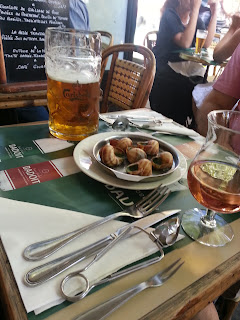 On my last day, I was sat next to a lovely Australian couple in a café. They ordered snails, so were obviously feeling much braver than me! Also, check out that massive beer! 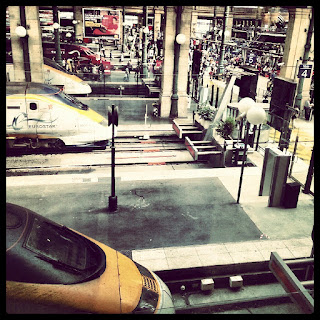 Heading home on the Eurostar. I can't wait to see Paris again!
Written by Sophie at 16:34