Anybody know where the time is? 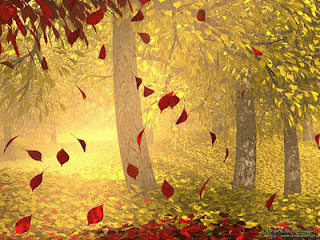 It's nearing the end of the month, which means that uni is starting up again in the next couple of weeks for me. I swear that October has gone so quickly... as has the rest of the year in fact! Where has the time gone?

Anyway I just wanted to apologise for not being in touch a whole lot recently; it's been pretty hectic so I haven't had as much time to read or network. Hopefully, though, you'll see much more of me in November and December as soon as things even out. It's really important for me to make sure that during these first couple of weeks I stay on top of the course work, otherwise I'll fall dangerously behind. Can someone teach me how to read faster?! Heh. Don't be too afraid that I'm vanishing again, though - I'll still be reviewing and stuff, just probably not as frequently.