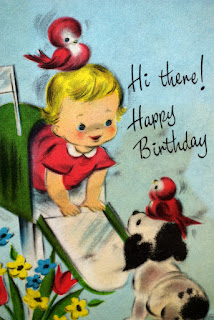 I would say it's hard to believe that my blog is two years old today, but that would be a lie! Truly, it's been an amazing journey and what is difficult for me to grasp is the good fortune I've had thus far.

I expected little when I started writing Life Between Pages. It began because of the stacks of books lying about my house which needed reading, and I saw a blog as being the perfect way to get them read, record my perspectives and improve my writer's voice.

And although I have now read a few of the books which were previously collecting dust, their absence seems to have only made room for more! I guess that's what happens when one is not only an impulsive shopper (I need rehab!), but also when one has the privilege of working with, and on behalf of, talented authors, publishers, and other representatives of such a fantastic industry. I am grateful to them for believing in me and my little blog, and for trusting me with their craft.

Thank you, also, to my fellow book bloggers, and to those who stop-by every now and again to have a read. I definitely wouldn't have reached this point without so many clicks and comments. Having almost 50,000 blog views in two years is crazy!

I may not be posting as much these days, but this isn't because of waning enthusiasm. Life Between Pages has given me confidence and a direction in life which I've never had before, and there is no way I'd abandon it now. Indeed, we'll be around for years to come, even if it does mean only four or five posts a month due to a busier life.

Finally, here are links to some of my favourite posts from year two, month-by-month.